Animotica was released on August 1st, 2017. But it has, with time, become one of the best-rated video editors on Microsoft Store. Animotica currently hits 4 million downloads, has over 50,000 reviews, with nearly 70% of its reviewers dropping a 5-star rating.

Please let us walk you through the numbers.

So far, Animotica has been translated to fifteen different languages as it continues to push boundaries, serving folks from all corners of the world. It has also been recognized and reviewed on other SaaS platforms across the internet.

Recall that Microsoft announced in January 2017, that its video editor, Windows Movie Maker, would no longer be available.

Indeed, while Windows Movie Maker was a free, simple video editor, it was very popular because of its ease of use and efficiency. Thus, when it was thrown away by Microsoft, there was a huge need for an alternative video editor to quickly fill the void.

Right after the disappearance of Windows Movie Maker, there was a massive influx of video editors on Microsoft Store.

Many of these were free or low-priced but were not half as powerful as Movie Maker. The few great video editors available on Microsoft Store were high-priced and consequently unaffordable for many video creators.

Thus, it was hard to find a video editor that offered powerful features for free while unlocking even more advanced features at an affordable price.

This was why Animotica was developed.

What Does the Future Hold for Animotica?

With Animotica, there is no limit. The team is consistently updating the app with features and assets to ensure that it keeps up with new trends in the world of video editing.

The aim remains to stay as simple as possible while providing powerful tools for video editing and movie making.

Ultimately, Animotica aims to be the go-to video editing tool for as many vloggers, movie makers, and video marketers as possible in the near future. Our team keeps an eye on creating cross-platform solutions and developing narrowly focused solutions for different purposes.

Furthermore, Mixilab—the owners of Animotica—announced on March 30, 2020, that Animotica’s Full Pro version had become officially free for schools. This way, schools now have the chance to help their students learn the essentials of video editing, the easiest way possible.

How to Use Teleprompter in Video Making

How to Do Color Grading in Windows 10 Using 3D LUT Effects? 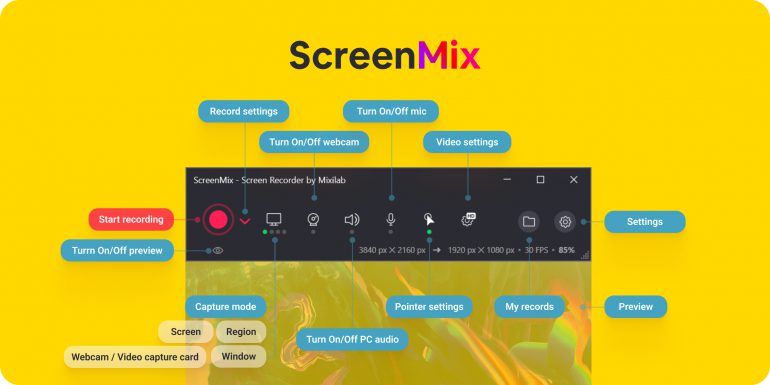 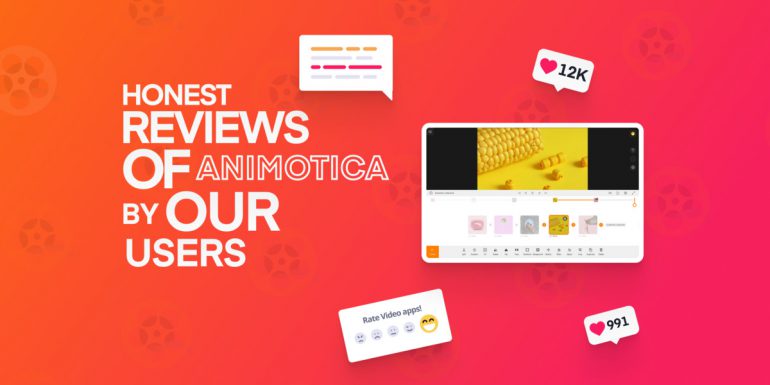 Honest Reviews of Animotica by over 50,000 Users