Technically speaking, adding a voice over to your video clips isn’t that big of a deal. There is a large volume of applications that have this functionality built-in.

Take Animotica, one of the best reviewed video editing applications on the Microsoft Store as an example. It allows you to add a voiceover in as little as 5 super simple steps.

How to add my voice to a video on Windows 10?

1. You’ll need to download and install the app. Don’t worry. It is 100% free and super lightweight.

2. Launch the app, create your first project and add video or photo files you want to add voice over to.

4. Automatic countdown will give you 3 seconds to make final preparations before recording starts.

The app will pick up your mic by default so all there’s really left for you to do is to let your voice rip!

5. You can use ‘Stop’ button to stop recording, otherwise, it will stop automatically once you reach the duration of your video.

If you wish to make voice over longer, then you need to increase the duration of a whole video or any particular frame.

In the first case, from the main project screen navigate to Project settings -> Photo and set up the duration for the slides (it will be the same for each).

In the second case, select a particular clip for which you want to change speed and click ‘Duration’, set up the one you need.

You might need also to split your video into a few frames to record a separate voice over for each.

Voila! You are now a YouTube/Instagram star! All thanks to a handy video voice over app.

That said, achieving professional quality of sound expected from up-to-date videos is a little bit more complicated. And no, it’s not about the mic. At least not entirely…

Your audio track needs to follow certain rules of composition, exposition, and pacing if you wish to match the tone and voice of the visuals on the screen.

Yes, they do have a voice of their own. Figuratively speaking.

When it comes to voice over video editing, it is obnoxiously hard to achieve the sense of absolute Zen – the state when you don’t hate the sound of your voice. These precious moments are the ones you should be capturing.

How to prepare yourself for recording?

PS: there’s more shame with proceeding with an awful scene in a clip than in reshooting it or re-recording the voice over. Just saying…

Have you ever heard the phrase there’s more than one way to skin a cat? Well, it’s probably the most applicable idiom ever when it comes to deciding on your soon to be voice over microphone.

To kick things off, mics come in two groups: condenser, and dynamic microphones. The condensers boast a superior sound but they pick up much more noise pollution then their counterparts.

Dynamic mics are better fitted for recording in noisier rooms but they have a noticeable drawback. Cheaper models force you to lean in closer and then pick up the sound of your breath.

That said, if you were to pair an average mic with a decent pop filter and a solid piece of recording software, you’ll avoid almost every challenge with flying colors.

If you’re shooting video by yourself, this guide might be helpful to start with.

So, what will it be? Are you ready to conquer the realm of professional video content creators with your super slick-sounding videos?

Give us a shout out on social media and share your experience so far!

How to Remove Black Borders from your Video 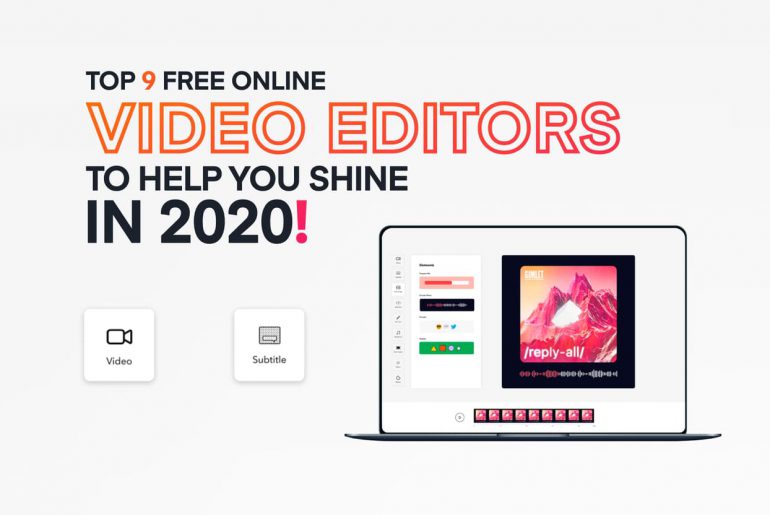